In Tibetan esoteric Buddhism there are said to be eight ‘Wisdom Kings’ (Sanskrit: vidyādhara) that manifest themselves as wrathful deities in order to benefit sentient beings. The tantric teachings of Tibet also refer to these enlightened beings as ‘heruka’. In this context Heruka Hayagrīva is considered to be the embodiment of enlightened speech. Furthermore, Hayagīva also acts as the guardian deity (Sanskrit: dharmapala) of the Buddha of Limitless Light; i.e., Amitābha. 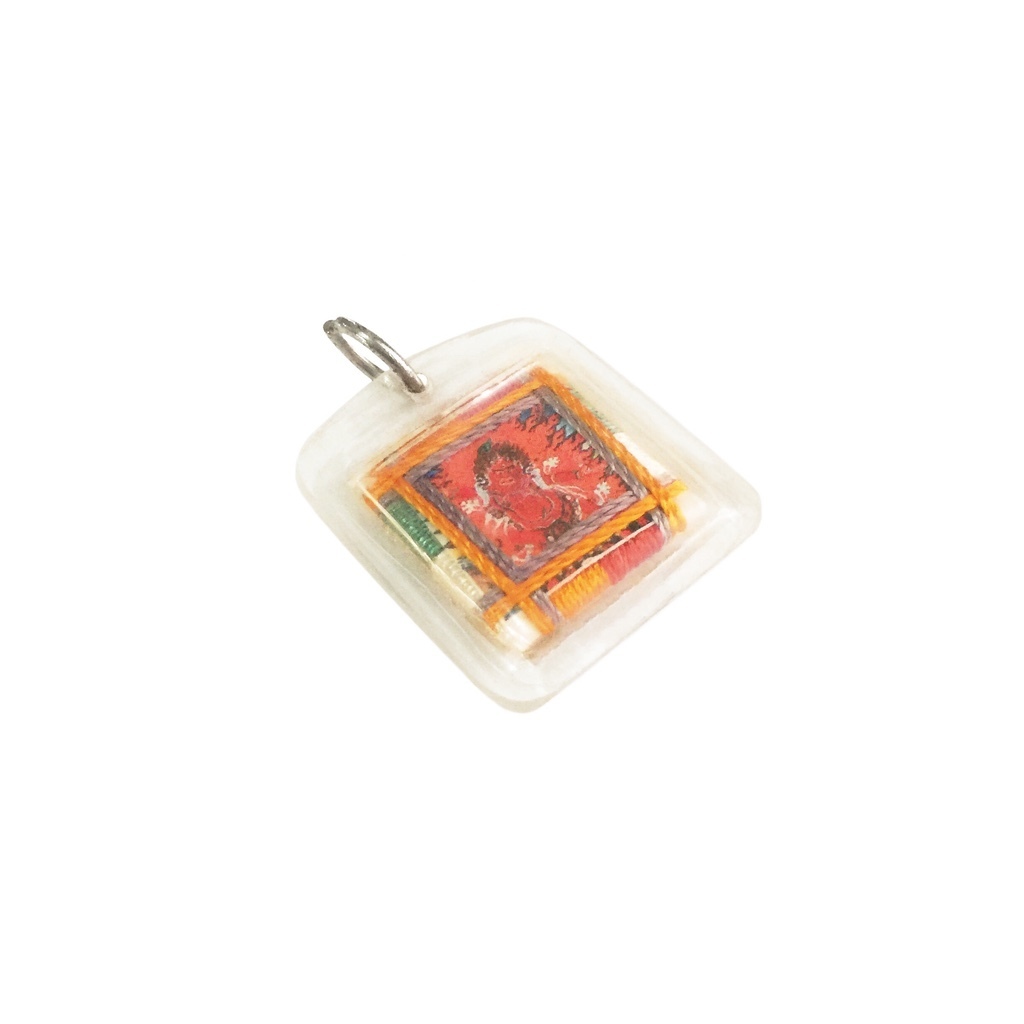 In addition to being a spiritual protector of the Buddhist teachings (Sanskrit: Dharma), Heruka Hayagrīva assumes the appearance of a meditational or tutelary deity (Sanskrit: iṣṭadevatā; Tibetan: yidam) in order to guide and assist tantric yogis in their spiritual practice. Thus the fierce heruka appears with a sword raised in his right hand, thereby threatening to cut through the person’s mental defilements. He is depicted in the warrior’s stand, which is a symbolical expression of his supernatural power to subdue evil influences, including the magical ability to cure physical illnesses. 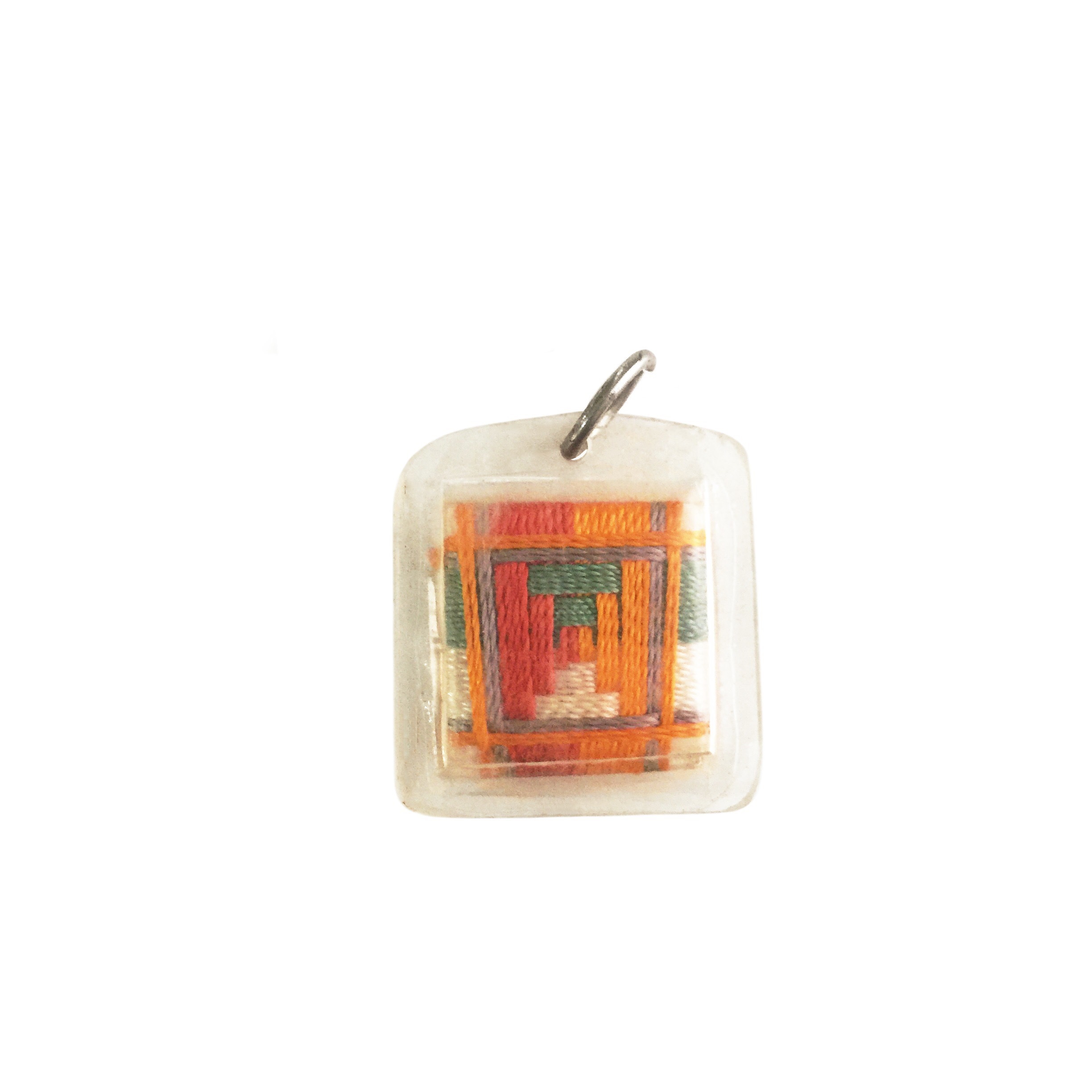 Mantra for the Esoteric Buddhist Sungkhor Locket of Heruka Hayagrīva 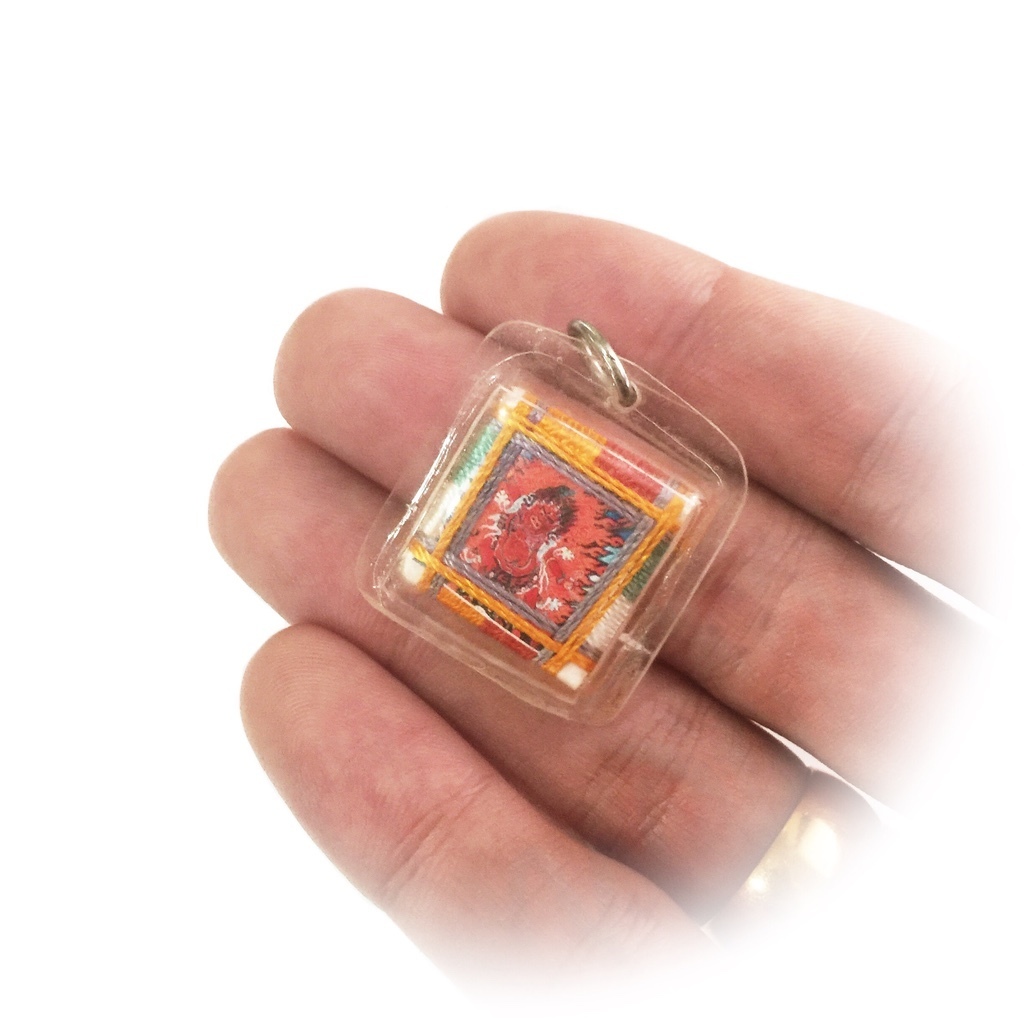